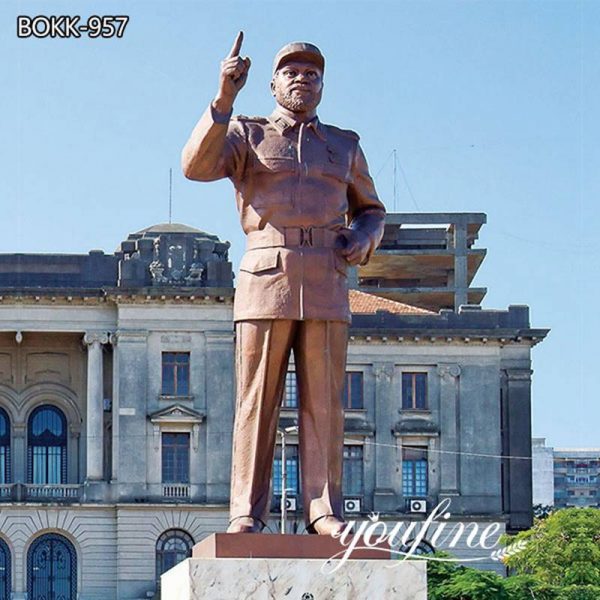 This is a giant statue of president Samora of Mozambique in Maputo, the capital of Mozambique. The Samora Machel Statue is a bronze sculpture located in the center of Praça da Independência in Maputo, Mozambique. The statue depicts Samora Machel, military, revolutionary, and the first President of Mozambique. With giant size, it attracts many travelers to visit when they go to Mozambique.
Item No: BOKK-957
Size: Large size or Customize
Material: Antique Bronze
Insurance: Cover All the Risk
Place of Origin: Hebei, China
Package: Strong Wooden Crate
Service: Customize Acceptably
Technique: Lost Wax Process

This custom bronze statue is called Samora Machel Statue. It stands 9 meters (30 ft) and weighs 4.8 tons. The statue sits on a marble slab 2.7 meters (8.9 ft) high at the head of Samora Machel Avenue and is illuminated at night. Except for this giant size, we could also customize it into different sizes according to your need. Such as life-size for the garden, large one for the square and others according to your need. 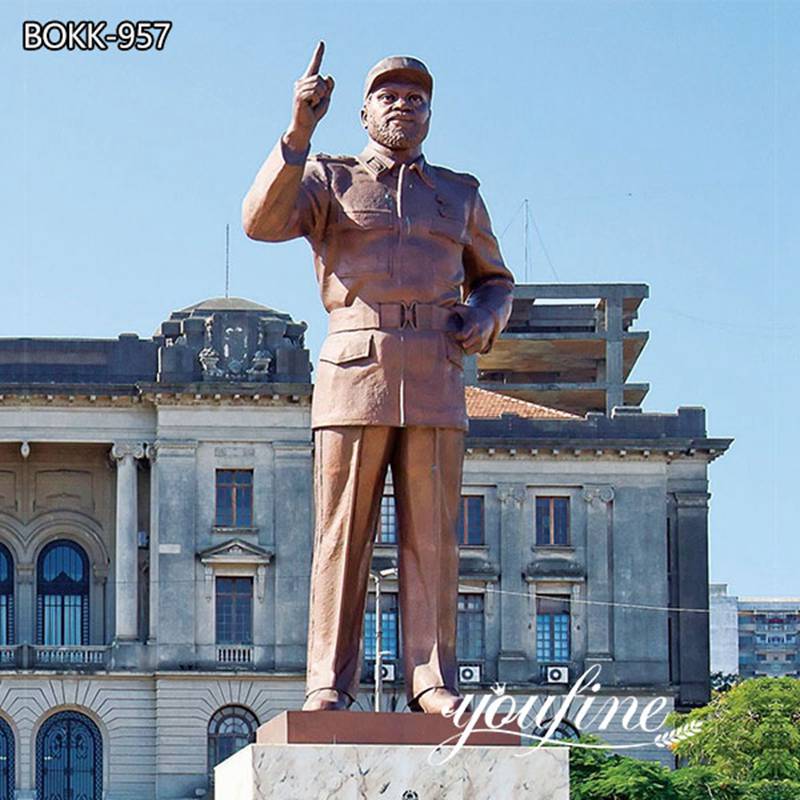 For all custom bronze statues are made is to commemorate the great man and great contribution who has passed away. For The statue was inaugurated on October 19, 2011, the 25th anniversary of Machel’s death in an aircraft crash on the convergence of the borders of Mozambique, Swaziland, and South Africa.

For each country, it has many great presents or other great people who have big contributions to the country and the world. Although they have passed away, their great image would be left in people’s minds and written in history forever. The bronze statue is another way to keep them in people’s minds. That’s why all countries would have some bronze statues to commemorate these heroes.

Different Bronze Statues Made by YouFine: 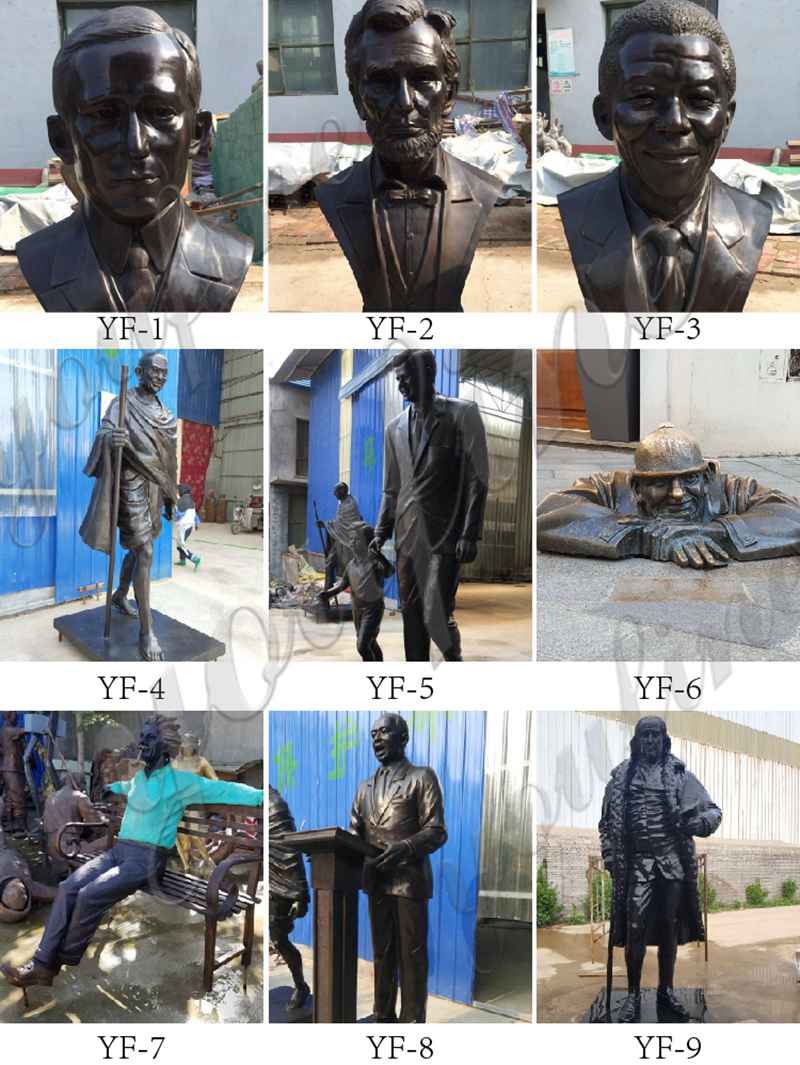 If you want to know more information of custom a statue, please feel free to contact us. As a professional sculpture manufacturer, we would give you the best price. 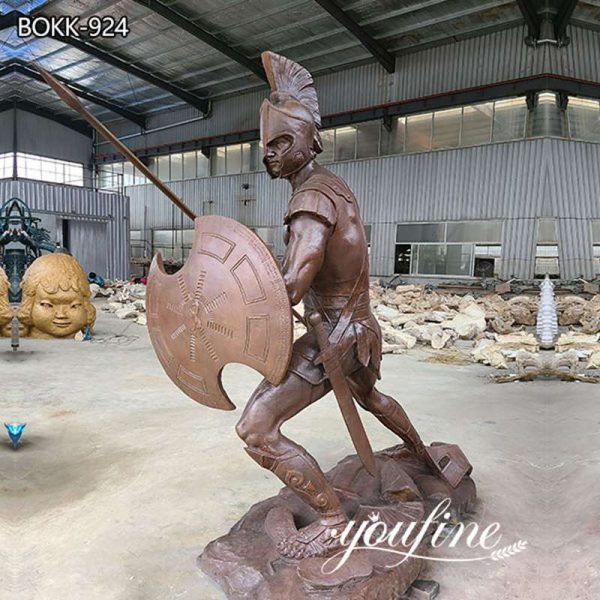 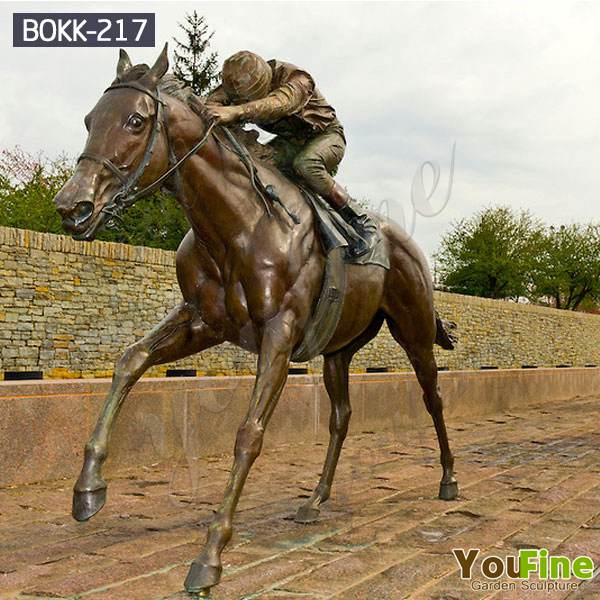 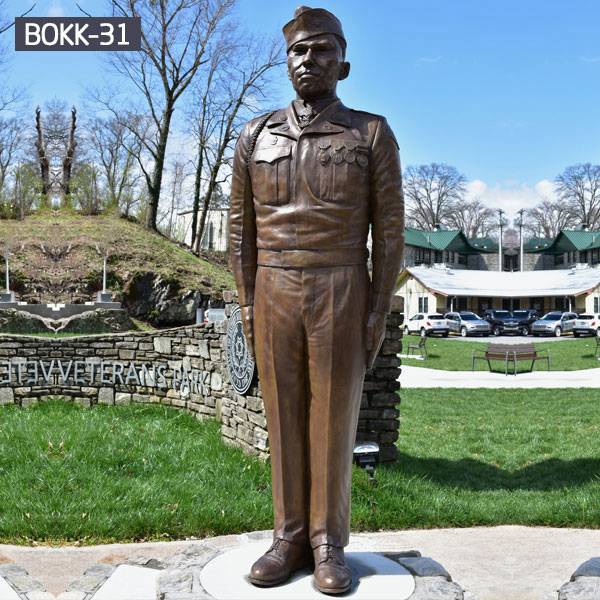 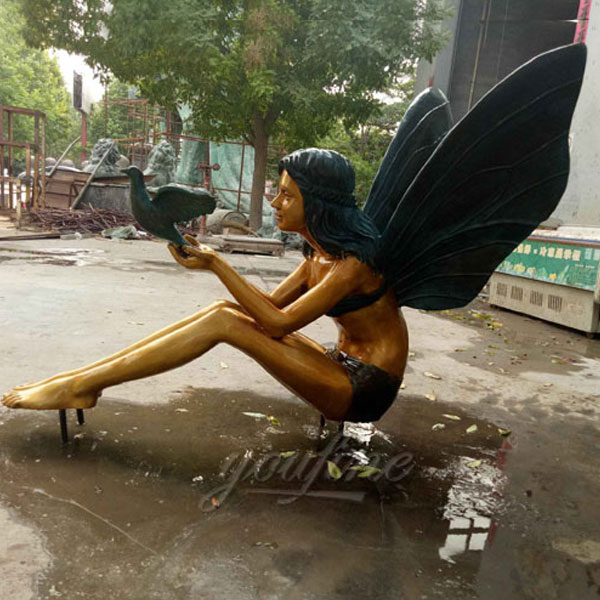 Get a good evaluation from the customer

Tell us what you need by filling in the form