How About this famous wall sculpture ?

All this bronze sculpture are Matteo Pugliese’s replicas,Each one of the sculptures has a name to explain what it depicts, but on the other hand, his creations are very subtle and authentic at the same time.

So please tell us which you posture you are interested,or you want to know more about this series. 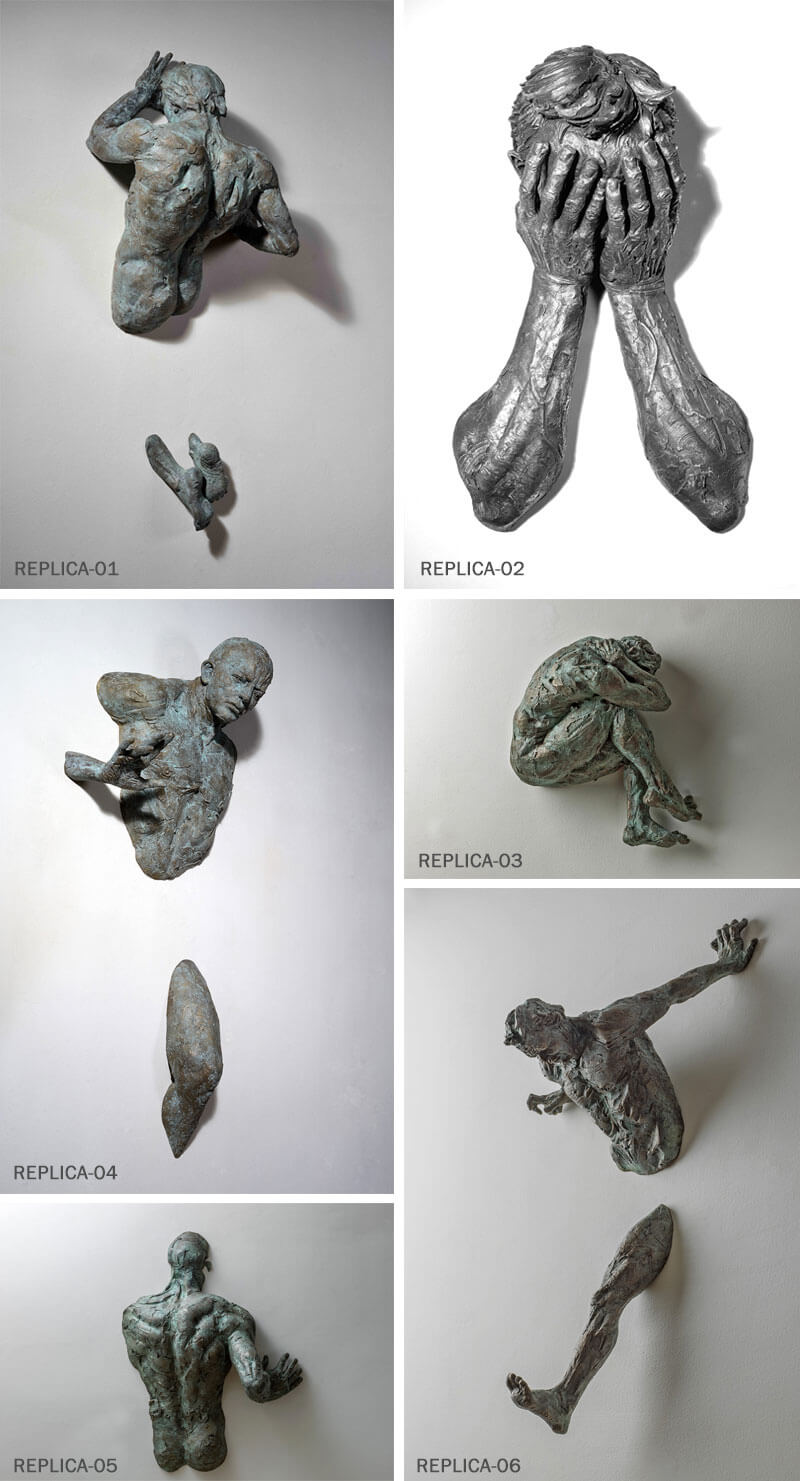 Matteo Pugliese was born in Milan in 1969.

In 1978 his family moved to Sardinia where Matteo lived for the next 12 years.

During this time he developed a strong love for drawing and sculpture and continued his art work without any formal education. After finishing his secondary school studies in classics in Cagliari, he returned toMilan to attend university. 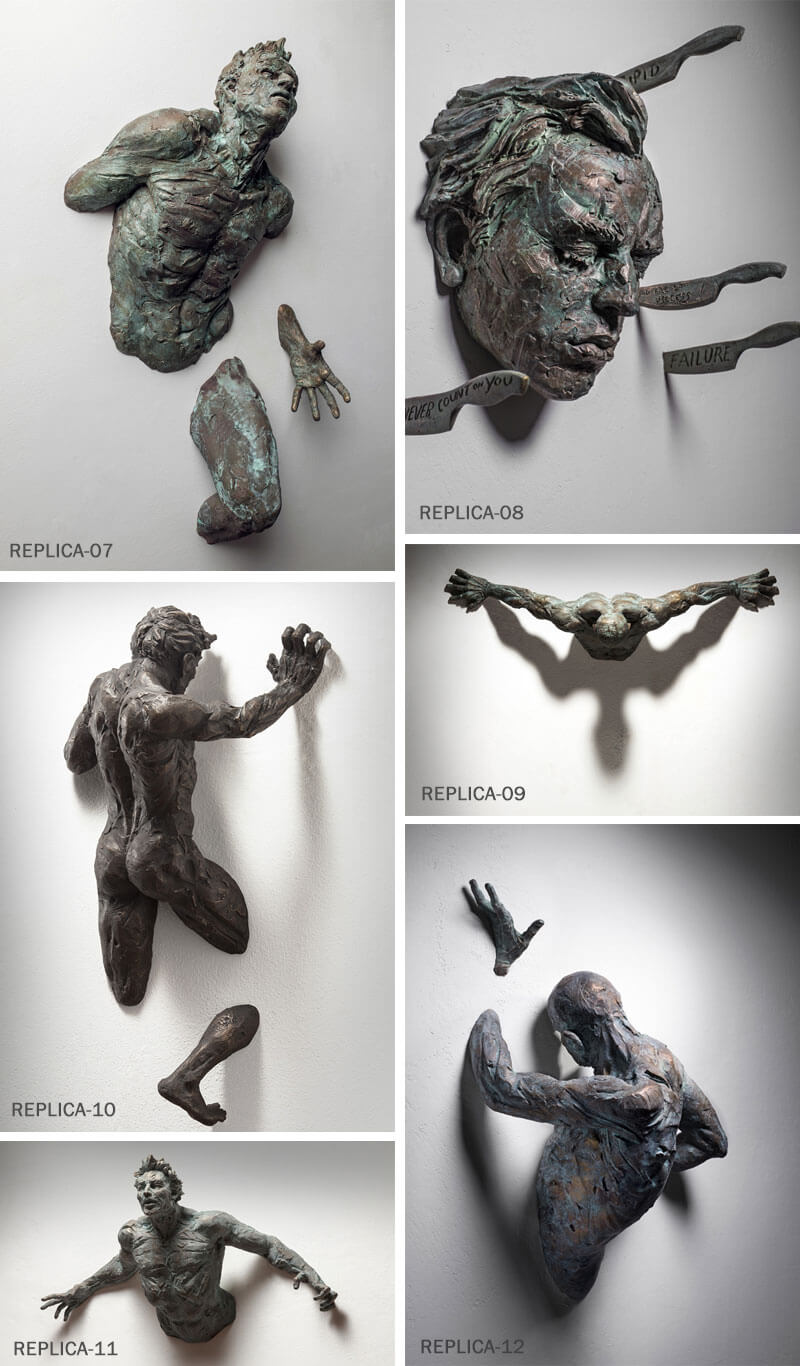 In 1995 Matteo Pugliese was awarded his degree in Modern literature at the University of Milan with a graduation thesis on Art criticism.

Encouraged by friends, in 2001 he organised and financed his first solo exhibition renting private exhibition space in the centre of Milan. Only 18 months later he held his first “official” exhibition in a gallery in Brera, Milan, and after a few months he held a solo show in Brussels. 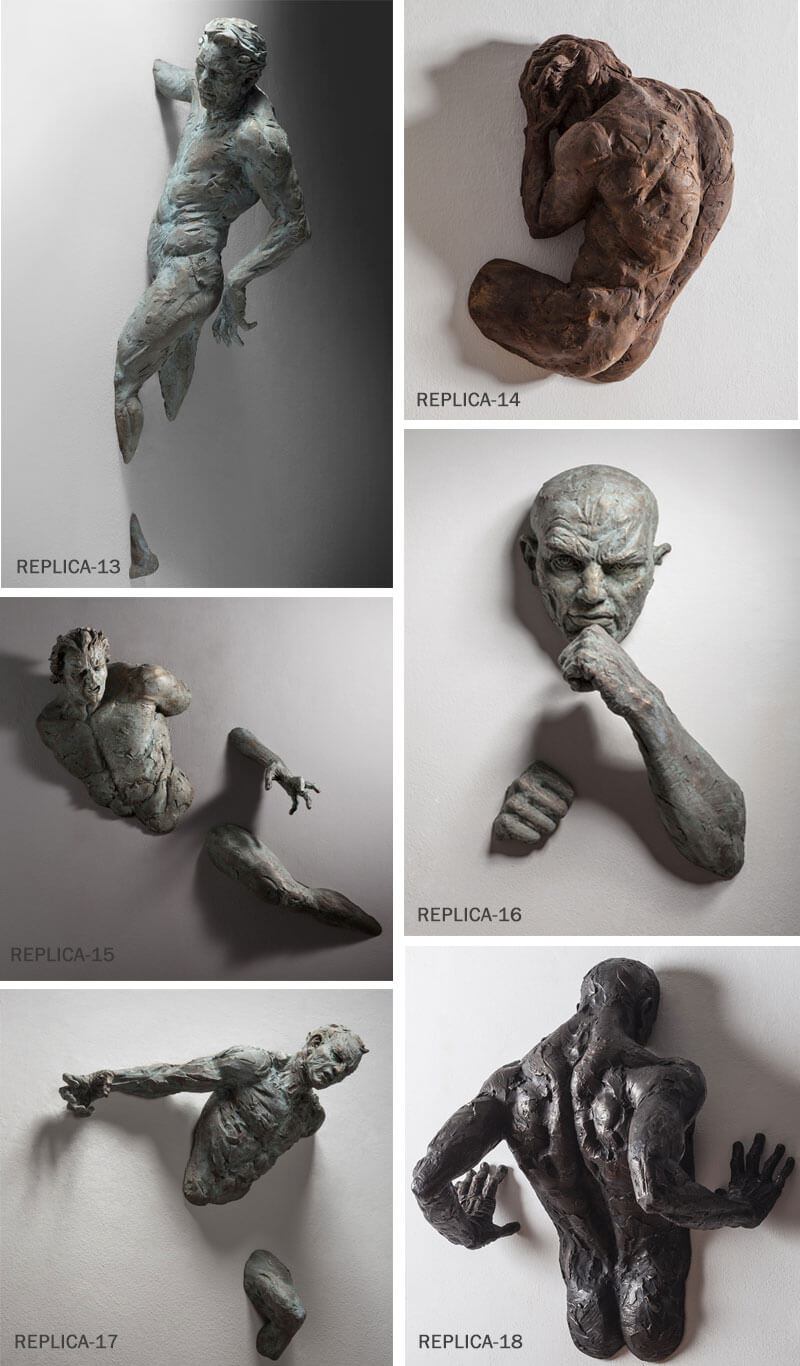 Today Matteo Pugliese‘s works are on permanent display in galleries in Italy and major cities throughout the world: New York, Rome, Hong Kong, London, Antwerp, Lugano and have been shown at some of the most important Italian and international art fairs such as the Hong Kong Art Fair (Hong Kong), ArtFirst (Bologna), Arco (Madrid), and Fiac (Paris).

In recent years his pieces have been sold with considerable success at some of the world’s most prestigious fine art auction houses (Christie’s, Sotheby’s, Bonham’s, and Dorotheum). 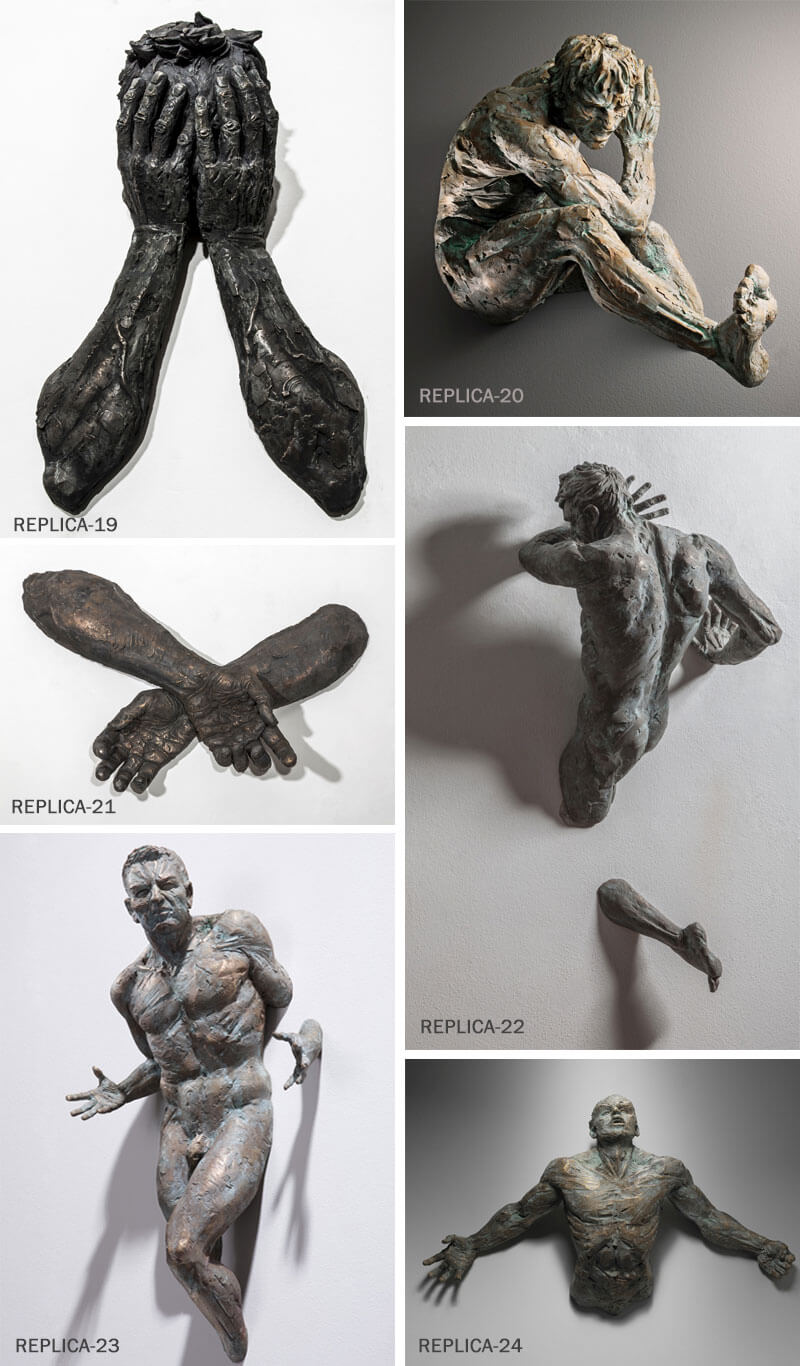 Modern urban sculpture is like the eyes of the city, which best reflects the style and charm of the city. 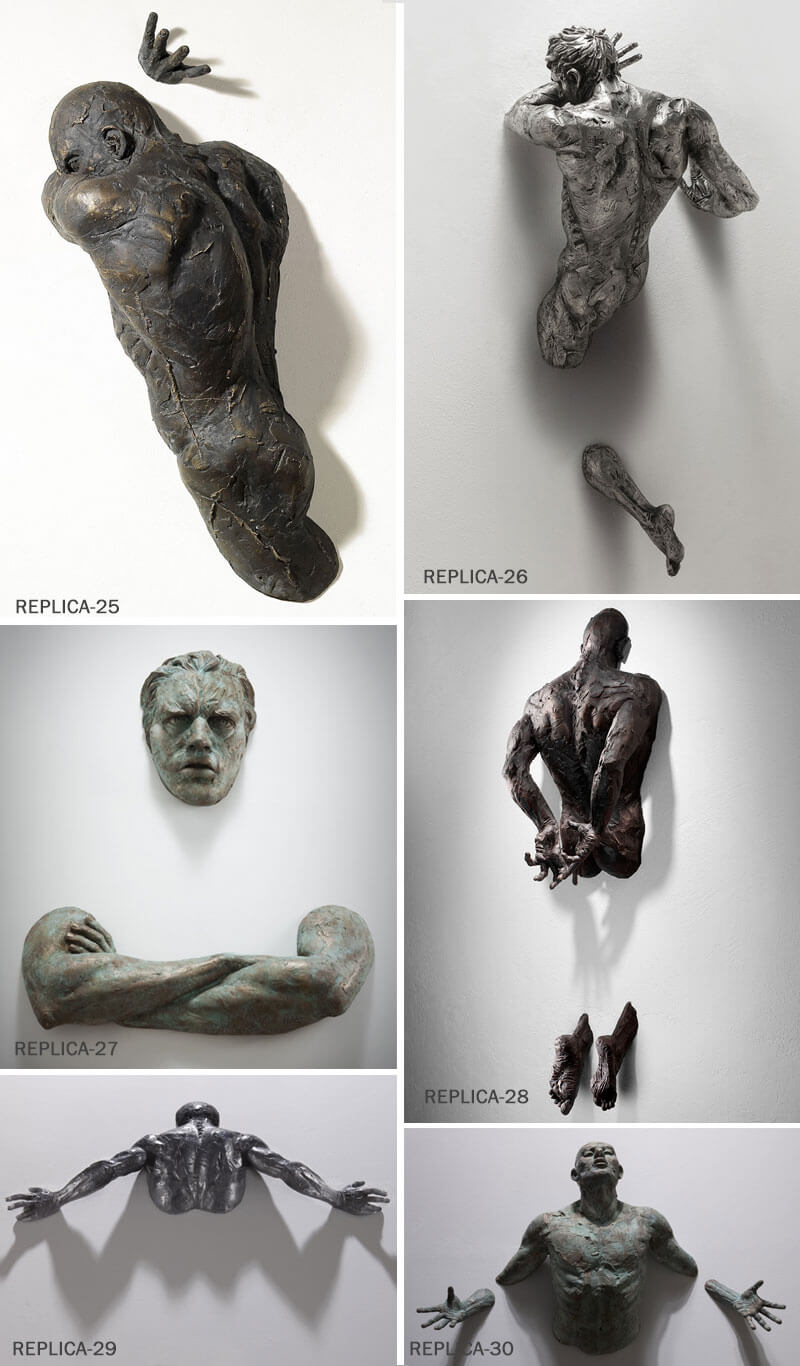 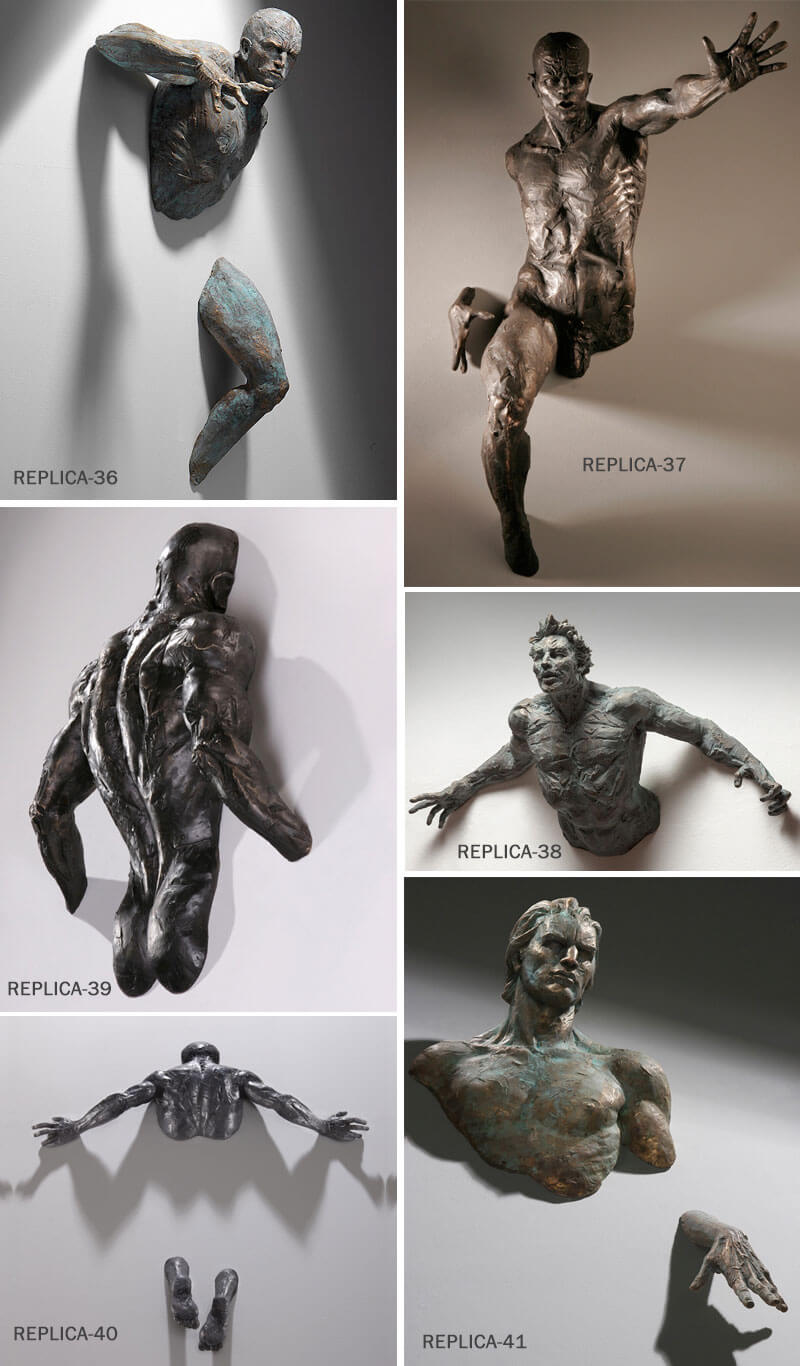 You Fine Art Co., Ltd. is located in Quyang County, Hebei Province, which is known as”The Sculpture Hometown of China”. Our factory was founded since 1983, which is specialized in stone carving with a great expanding in all fields of Sculpting Business during the past 30 years.

So if you are interested in Matteo Pugliese’s replicas,or want to custom made some other sculpture in casting bronze crafts,please contact with us right NOW !

Get a good evaluation from the customer

Tell us what you need by filling in the form